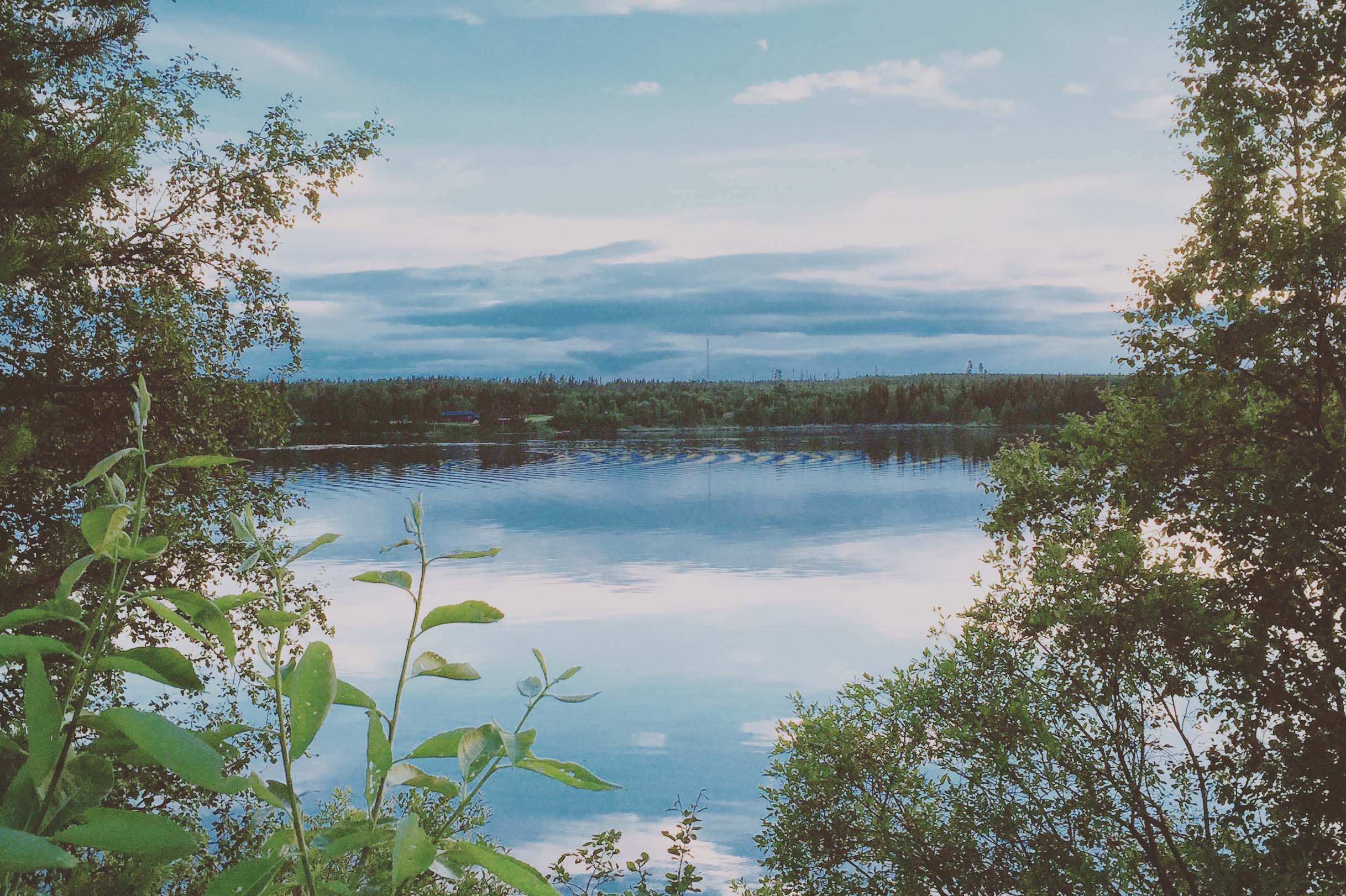 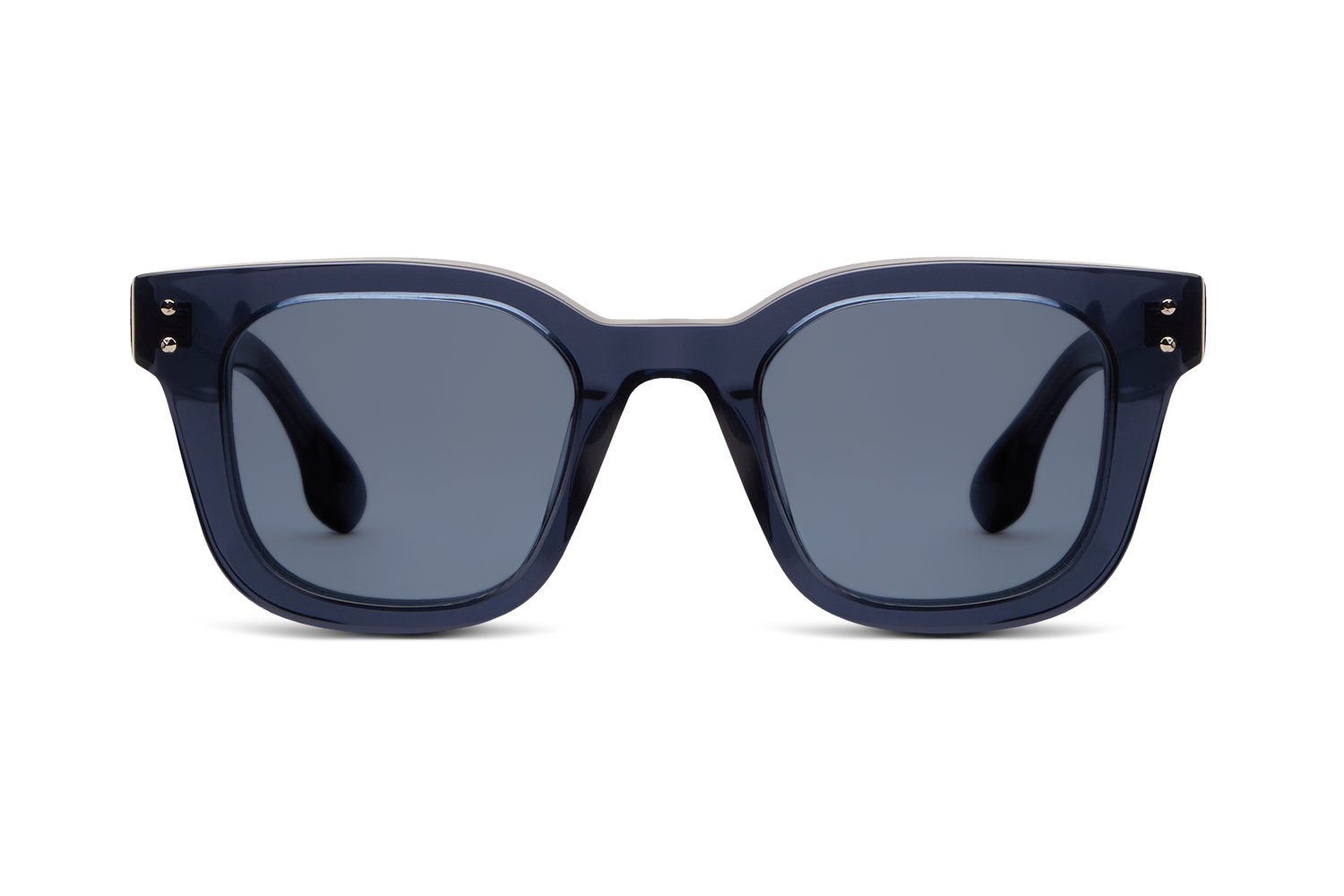 For a very small and quiet town just south of Jokkmokk, Nausta has made a loud impression in Swedish history. On 14 August 1961, just after ten in the evening, the first space rocket was launched from Swedish soil. But that blast was nothing compared to the Nausta blast, which was carried out in 1957 to test the results of an atomic bomb. Today, Nausta is quieter. 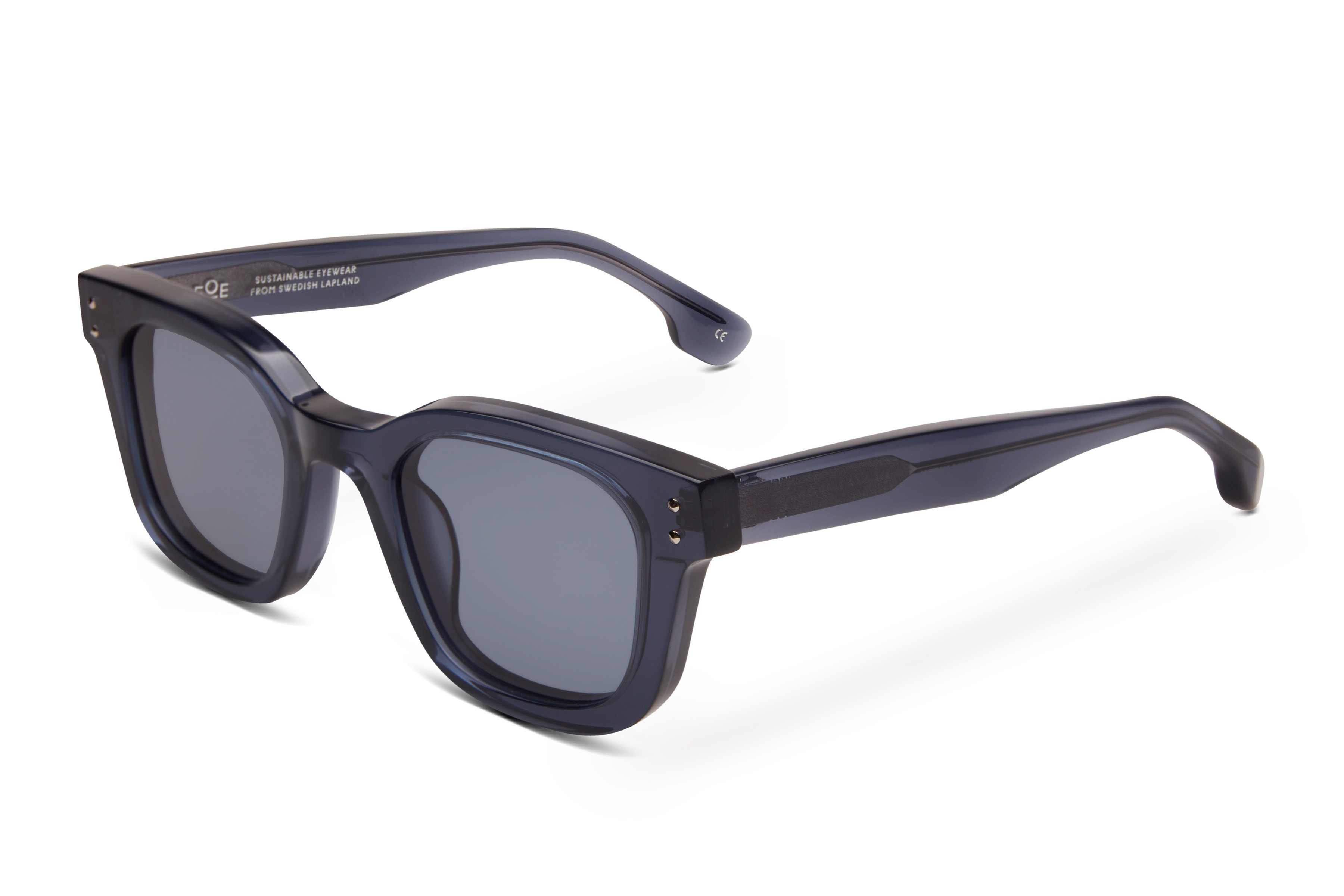 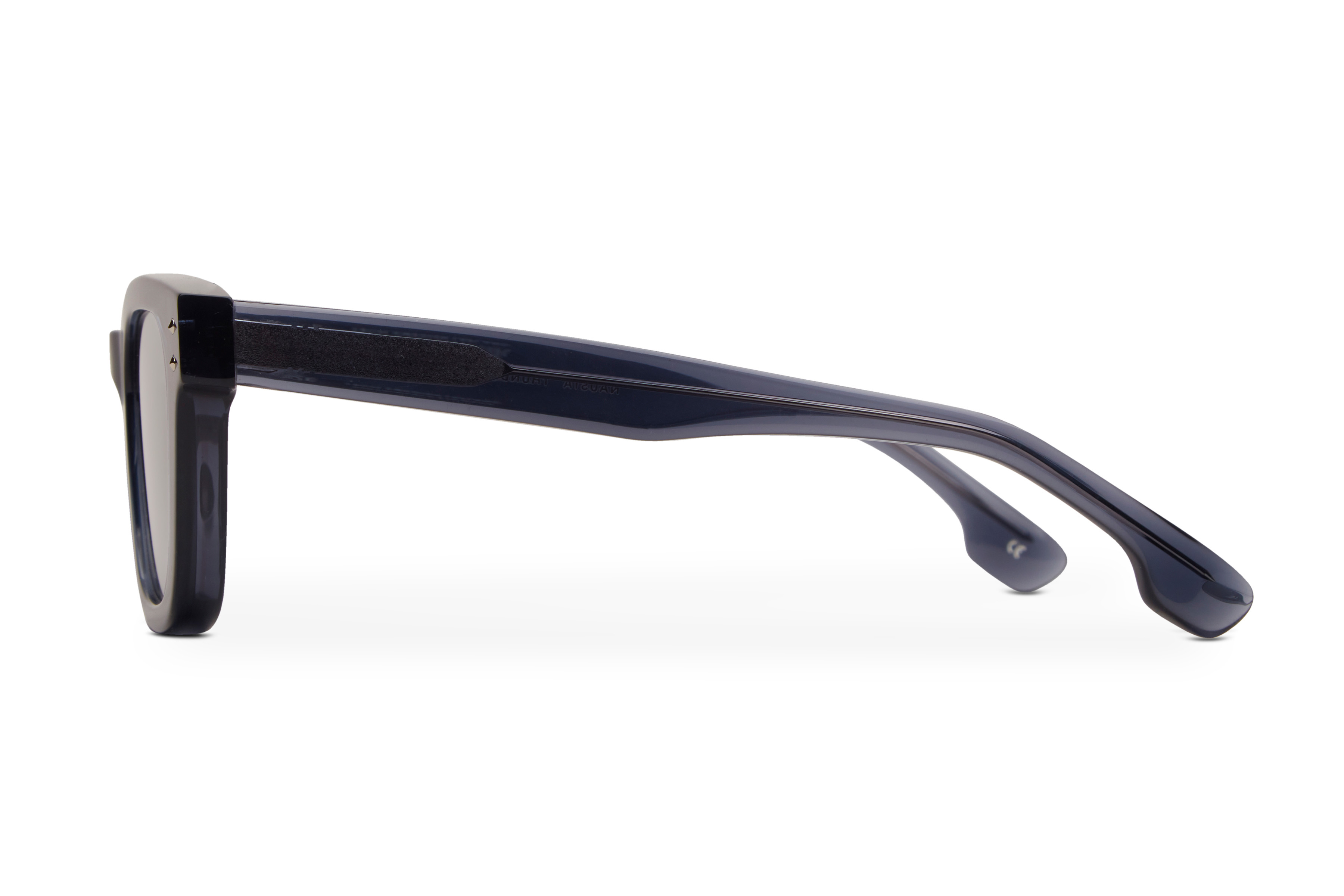 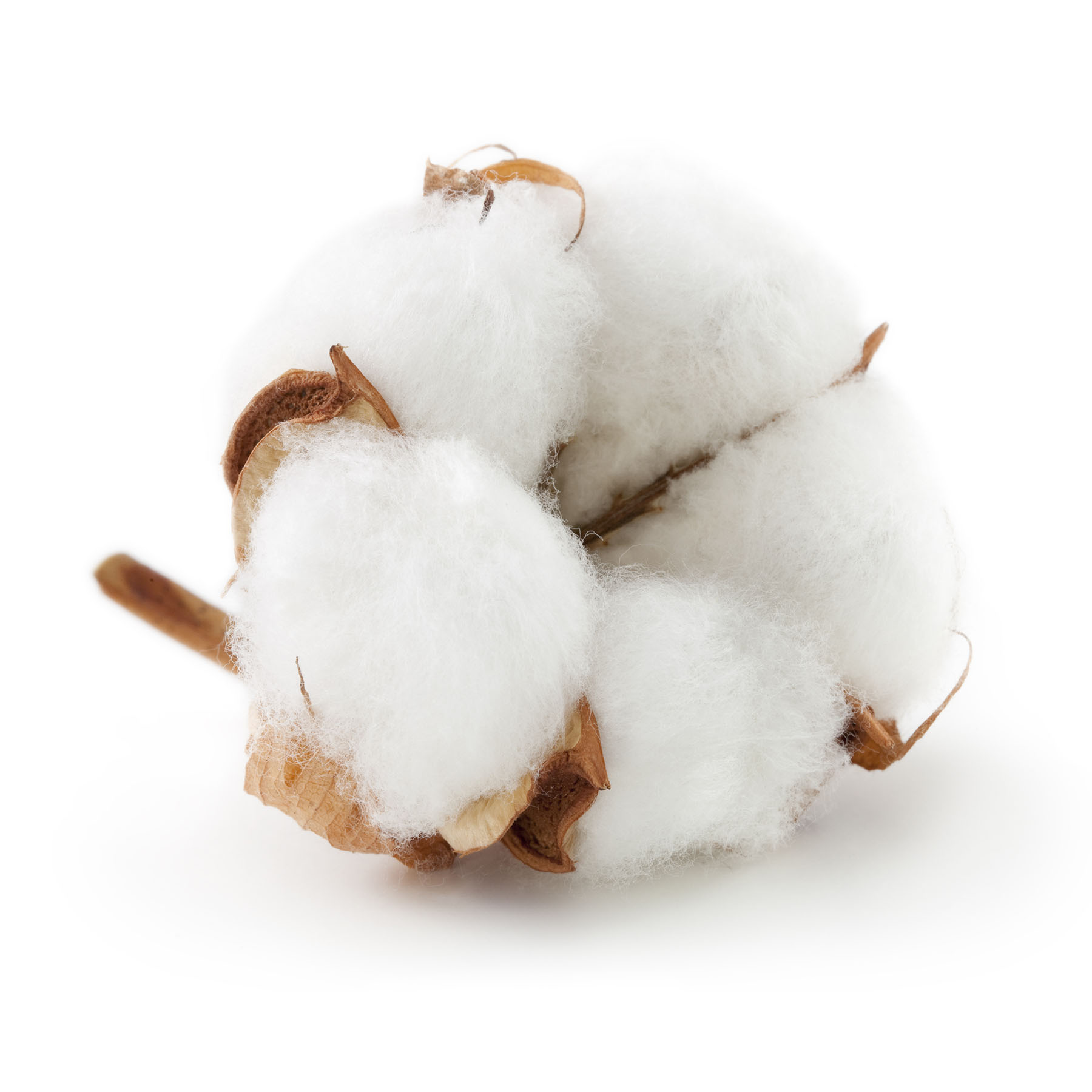 The acetate used in all EOE frames is made out of a mix of wood and cotton pulp. The process for the making of the cellulose acetate contains a treatment of two different fibers; seeds (cotton) and wood (from conifer and broadleaf deciduous trees). Both wood and cotton are renewable resources and available and easily accessible in our very close nature. What separates the EOE biodegradable acetate to the acetate that is normally used for eyewear, is foremost that it doesn’t contain any petroleum or phthalates – which are considered to be so poisonous it’s even forbidden in the production of toys and children’s products.